The First Foreign Bahu of the Nehru Family 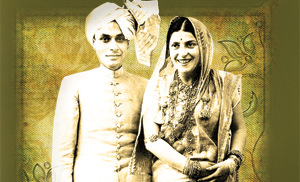 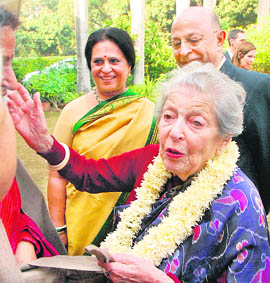 Many stories to tell :Fori on her 101st birthday
Posted by KC BMM Journalism at 6:16 PM